Teacher Assistant of the Year rewarded for good works 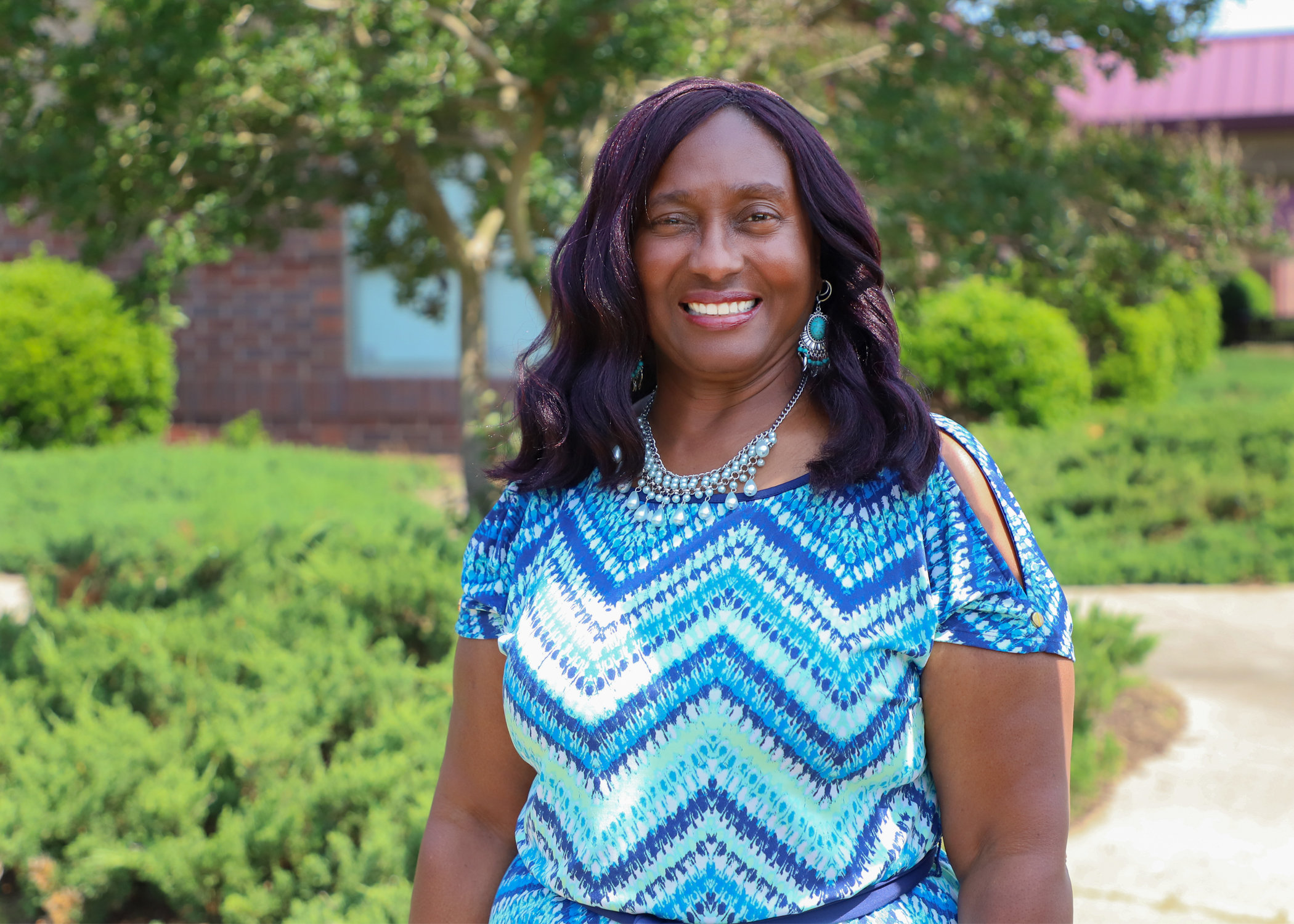 The reason is crystal clear. A dedicated employee of Johnston County Public Schools (JCPS) for nearly 30 years, she has spent twenty-two of those years as a teacher assistant, an amazing feat in and of itself. The cherry on top is that she is a teacher assistant of exceptional students.

A native of Johnston County and a graduate of Smithfield-Selma High, Cherry began her career with JCPS in Child Nutrition Services and Transportation. As fate would have it, she was assigned to drive the bus that picked up and dropped off Exceptional Children (EC).

While a lot of people may have viewed this position as nothing more than routinely picking up and dropping off students, Cherry saw her position as an opportunity to interact with the children. “I’ve always had a passion for children,” she said. The EC students on her bus got small lessons on their rides with Cherry, such as working on ABCs.

That’s when the lightbulb went off and Cherry realized her purpose. She decided to become a teacher assistant for exceptional children. “They need somebody in their corner,” she remarked. Those students are incredibly lucky to have Cherry on their side.

With students ranging from kindergarten to fifth grade in a self-contained classroom, teaching EC requires an immense amount of teamwork to maintain the consistency and structure that is paramount for these students to learn and grow. “I always try to be a team player no matter what role I’m in,” said Cherry.

A self-contained classroom means a special education teacher is responsible for the instruction of all academic subjects. The classroom is typically separated from general education classrooms but within a neighborhood school.

For Cherry, it’s all about building relationships with the children. “We have to know what works, to get them to work,” she said. She has had the opportunity to be with some children their entire elementary experience. A  few of those students were non-verbal when they started kindergarten and by second grade they were able to say a word or two, such as “hi'' or “bye”. “That’s huge!” said Cherry. “It makes it all worth it!”

By the time these same students graduated fifth grade, they were no longer non-verbal. Although that didn’t mean the students could carry on an entire conversation, It didn’t matter to Cherry.  ”It’s more of a motivation, when they make that extra step. It’s more fulfilling,” she said with a gleam in her eyes.

Nominated by her peers for the Teacher Assistant of the Year, Cherry was surprised when she heard her name called. She doesn’t see herself as an individual but part of a team. “It takes a team to work together for this role,” she said. “We’re more like a family!”

One thing Cherry wants people to know about teacher assistants is, “We work hard!” she proclaimed. “We work hard because we want to make sure the impact that we have on every student is an experience they can remember as positive,” she added.

With an associate degree in special education, Cherry loves the chance to learn more about working with exceptional children through professional development credits. “When you understand the child, you build those relationships,” she said.

No matter where Chellie Cherry is, she will sprinkle her sweetness to everyone she meets along her journey. 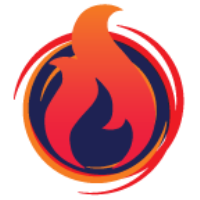