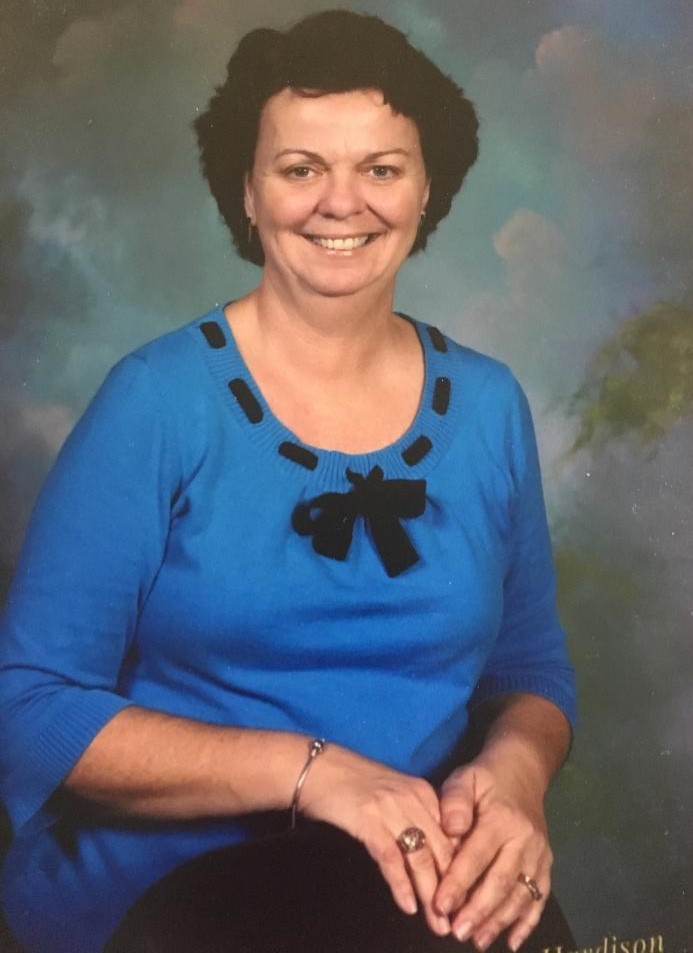 Deborah is the director of Baker School of Dance in Pine Level and a Teacher Assistant at Pine Level Elementary School.  Her dancers have performed at Railroad Days since its beginning.

She began the Miss Selma Railroad Days Pageant as Choreographer for a few years starting with the very first pageant in 1980.  Later she became Director for more than 30 years.

The pageant began with just a “Miss Category” and later included Tiny, Little, Junior & Teen Miss.  As director of the pageant, Deborah enjoyed working with the Town of Selma.  She worked with different Railroad Days Festival Chairmen, Mayors and several wonderful ladies that assisted her for many years.  Emcees were former Miss NC’s as well as some former Railroad Queens, who were also judges.  The Railroad Queens were ambassadors for the town staying involved with local charities and representing the Town of Selma at various events.

Deborah was also excited to be a part of Miss Selma Railroad Days representing the town of Selma at the Miss North Carolina Pageant in 2011.

Deborah resides in Selma with her Husband Clinton.  They have two children Elizabeth Baker Walker of Apex and Jonathan Baker of Milan, Illinois.

“I treasure the time & memories of being a part of the Miss Selma Railroad Days Pageant and I’m honored to be Grand Marshall of this year’s parade”, she said.

The 2021 Railroad Days Festival kicks off Friday, October 1st with the Chew Chew Food Truck Rodeo from 5p-9p on Webb Street featuring The Premium Sound Band on stage and 5 food trucks.  Selma FD will host the BBQ cookoff as well on Friday.

Saturday’s activities begin with the My Kids Club 5K Run/Walk.  The ever-popular Mascot Race will begin at 10am in front of Town Hall at 114 N. Raiford Street where area business and school mascots compete in a 100-yard dash to the finish to see who will take home the champion trophy.

The Parade will begin at 10:30am at Selma Elementary School.  The procession will travel across Hwy 301 on Richardson Street and then will turn South onto Raiford Street and will travel all the way down to Railroad Street where it will end.  Please note that this is a NEW route from past years.

The festival will continue with the Main Stage entertainment on Webb Street with Rivermist at 12p and StingRayz Band at 3pm.

The Activate Selma Community Stage at Town Hall will see local entertainment starting at noon with Baker School of Dance, The All-Aboard Hollerin Contest, area dance groups and ending with the Yellow Jackets Cheerleaders on stage at 4:15pm.

The Kids Zone will be open from 11am until 5pm with $5 unlimited bounce pass. Cash only will be accepted for wristbands and souvenirs.

Complete information and schedule can be found on the Railroad Days website - http://selma-nc.com/departments/parks-rec/railroad-days-festival/

Questions regarding the Festival can be directed to the Selma Parks and Recreation Department at 919-975-1411.