2021 Triangle East State of the Region: Growing Greater Together Tour

The Triangle East Chamber of Commerce presents the 2021 State of the Region: Growing Greater Together Tour.  Johnston County is the fastest growing county in North Carolina according to the latest census results. Join us as we take a deep dive into these numbers with Lee Worsley, Executive Director of the Triangle J Council of Governments to better understand the impacts of the 2020 census results on Johnston County and where we need to focus our attention to manage the growth. In addition, we'll receive updates from our Triangle East communities. Enjoy a virtual tour of our region on the following days:


In Triangle East, we believe in the power of collaboration and community. We know we are GREATER TOGETHER, and we invite you to CONNECT, GROW, and PROSPER with us. 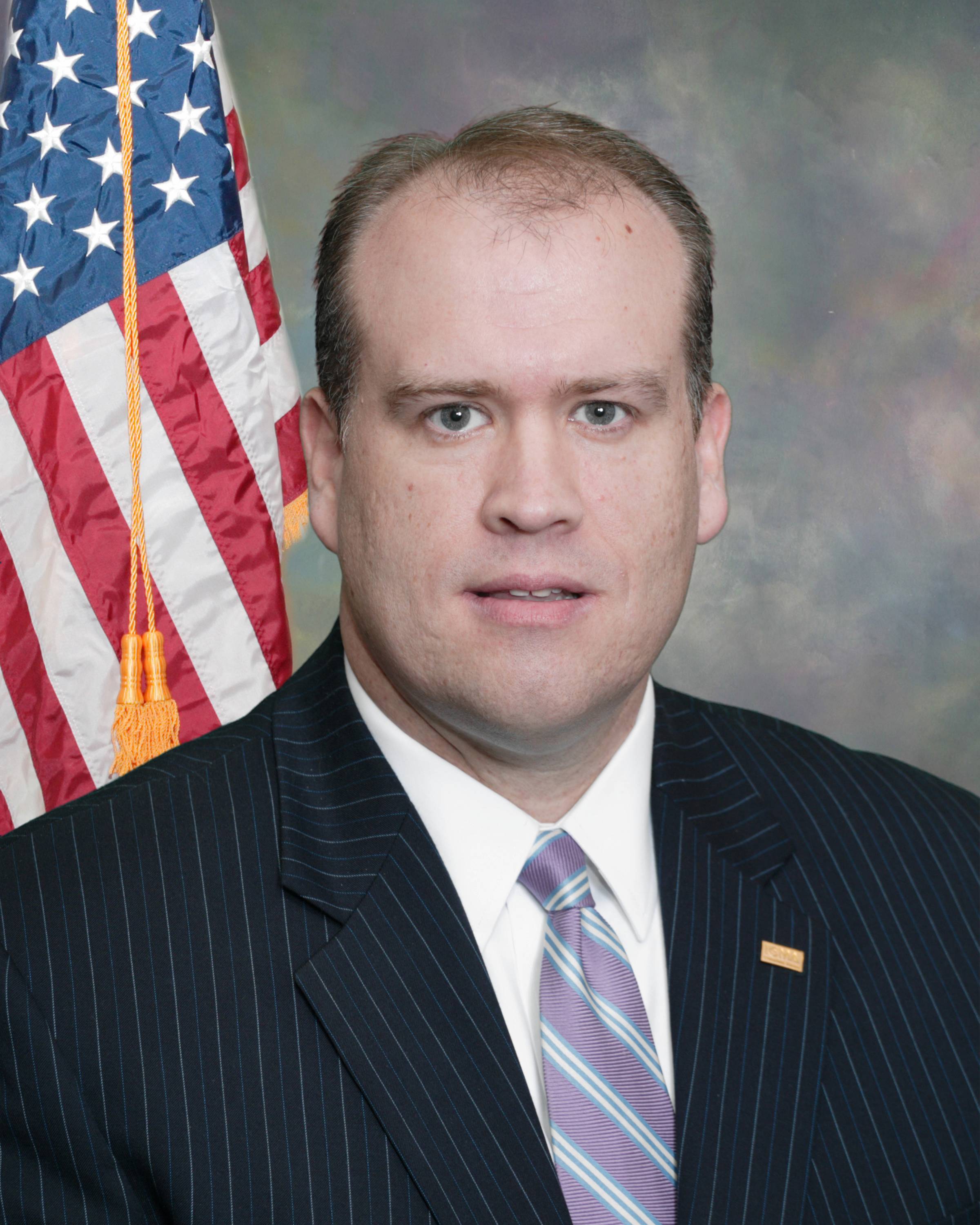 He earned a Bachelor of Science in Political Science, with a concentration in town and city/county management, from Appalachian State University.  In 1997, he earned a Master's Degree in Public Administration from the University of North Carolina at Chapel Hill.

Google Yahoo iCal (Outlook, Apple, or other)
Scroll To Top