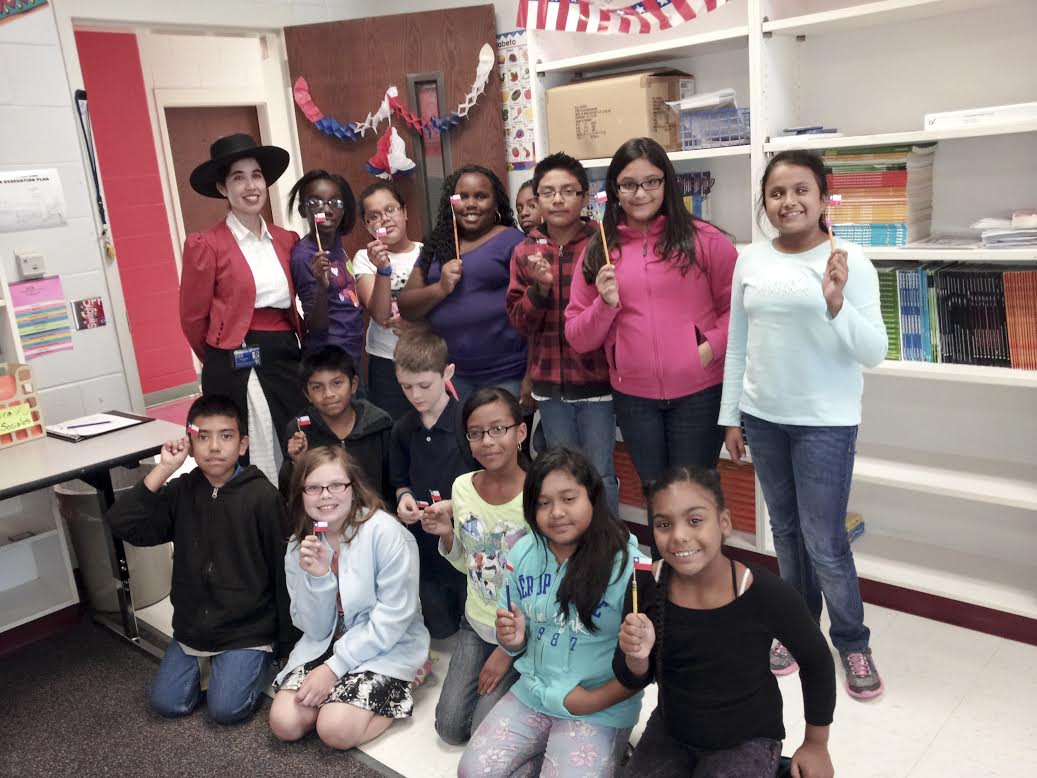 In 2007, Selma Elementary, a Title 1 school in Johnston County, started the county’s first Dual Language program with one class of 25 kindergarten students comprised of both native English and Spanish speakers.
Today, Selma Elementary School has 15 classrooms of students learning English and Spanish in kindergarten through fifth grade.
Recently released test scores from the North Carolina End-of-Grade assessments revealed that Selma’s Dual Language program is seeing up to 200 percent higher proficiency in their dual language classrooms than in their traditional classes, which is good news for Selma Elementary, especially since they expanded their program in 2012 by starting four dual language classes in kindergarten instead of two.
Principal Suzanne Mitchell said she is excited about the test scores and implications for Selma Elementary students.
“In most countries, being bilingual is the norm,” said Mitchell. “Parents don’t question if their child will learn more than one language.”
According to Mitchell, two-way immersion programs, such as Selma’s, strengthens the neural pathways in the brain during the critical early years of a child’s development.
“I have never believed in fixed intelligence,” she said. “I operate from a growth mindset, and I believe a dual language program can give students an edge.”
She added that observers have noted that dual language learners seem more engaged and more focused.
“Learning two languages does that for students,” she said. “They have to listen intently. Listen, learn and lead. Our dual students are doing just that.”
PHOTO: Karla Gutierrez (left) stands with her fifth grade dual language class during their celebration of Chilean Independence Day.
Selma Elementary dual language classr...