Project’s Construction Will Stir More Than $21.5 Million in Economic Impact


Johnston County, N.C. – June 7, 2021. Bartlett Milling, part of Kansas City-based Savage Enterprises, will launch a major expansion at its mill operations in the Johnston County town of Wilson’s Mills. The company will invest as much as $28 million in expanding and upgrading its production facility at 5000 Wilson’s Mills Road. 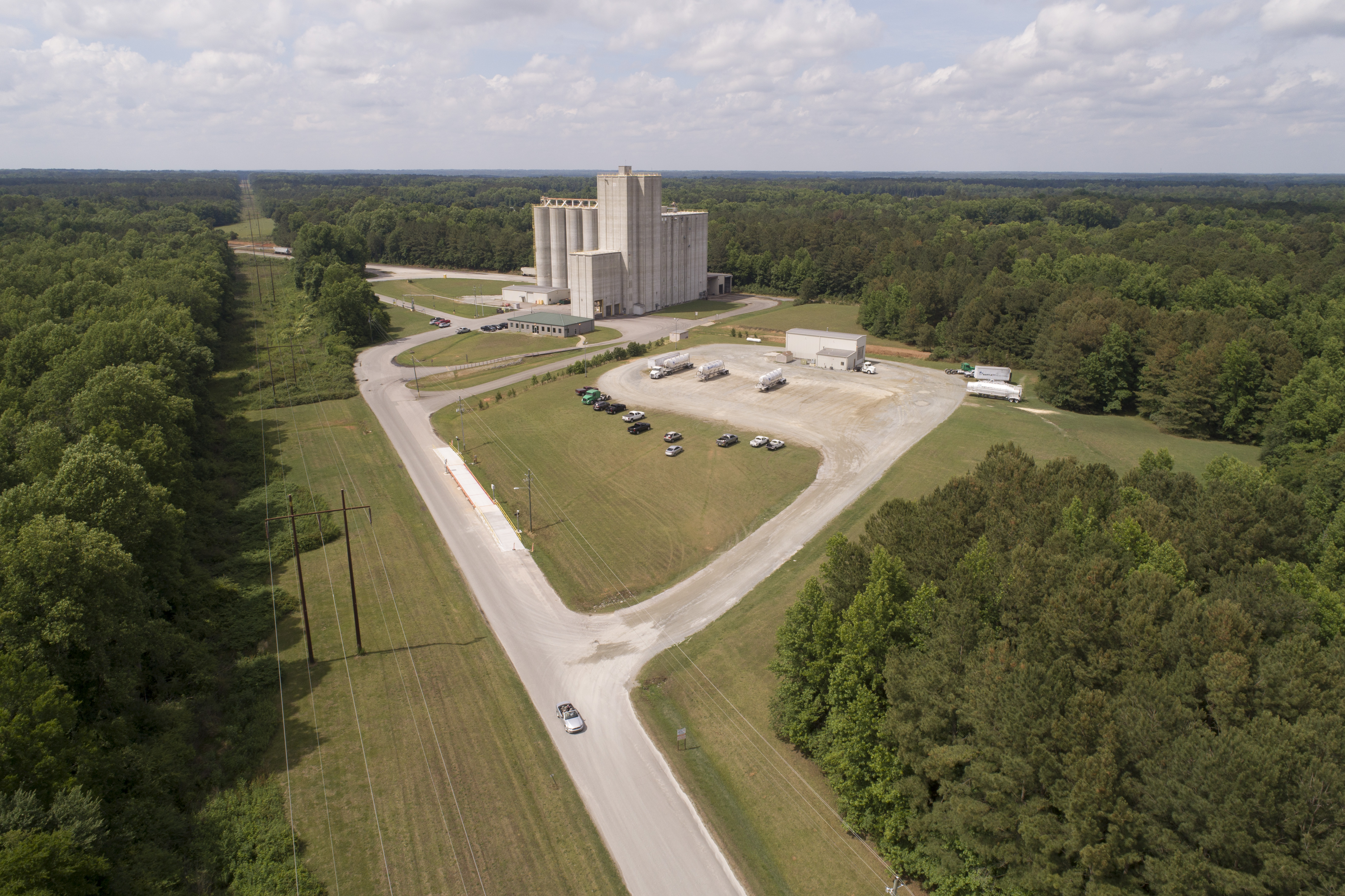 “Congratulations to this growing global company on the success that has led to this major expansion,” said Chad M. Stewart, chairman of the Johnston County Board of Commissioners. “Agribusiness and food processing have long been a central part of Johnston County’s economy, and today’s announcement by Bartlett Milling is strong evidence that the sector is alive and well here.”

Bartlett Milling is headquartered in Kansas City, Mo., and has been in continuous business for 114 years. Bartlett Milling in Johnston County produces a full line of commercial patent flours for bakeries, restaurants and institutional food service operations such as schools and hospitals. The existing Bartlett Wilson’s Mills facility, constructed in 2000, was acquired by Bartlett in 2007 from Midstate Mills, Inc.

Bartlett is the largest flour miller in the Carolinas and is part of Savage Enterprises, LLC.  Savage operates in 33 states, Mexico, Canada and Saudi Arabia with operations in energy, logistics management, agriculture, transportation and environmental cleanup services.

“We are excited about expanding our operations to better serve our customers in North and South Carolina,” said Bob Knief, president of Bartlett “This new production line will primarily process soft wheat, creating increased opportunities for area farmers to market their soft wheat crop.”

Bartlett Milling will invest from $26 million to $28 million in expanding its Johnston County facility. The economic impact of the construction will create a one-time economic boost of over $21.5 million for the county, according to an analysis by Dr. Michael Walden, William Neal Reynolds Distinguished Professor Emeritus at North Carolina State University. Once operational, the expansion will add more than $10.9 million in output for the county’s economy every year. It will also result in nearly $137,000 in new tax revenues for state, county and local governments.

Located 30 minutes east of Raleigh, Wilson’s Mills was named for John Marshall Wilson, the owner of a large millwork and cotton gin operation. The fast-growing town, incorporated as a North Carolina municipality in 1996, has doubled its population in the last 20 years – from just over 1,300 residents in 2000 to an estimated 2,613 as of 2019, according to the U.S. Census Bureau.

“Bartlett Milling has been a mainstay for the Town of Wilson’s Mills’ business community for a generation, and its growth there brings additional diversification to the local economy,” said Randy Jones, chairman of the Johnston County Economic Development Advisory Board. “We appreciate what this successful global company is doing for our community and look forward to supporting its ongoing success.” 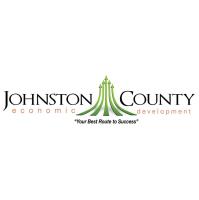