Partnership for Children of Johnston County

Located in the Red Apple Office Park at the intersection of Hwy 301 and Hwy 70 Business in Selma. Just behind Smithfield Pre-Owned

The Partnership promotes young children's healthy development and school readiness by providing services for young children 0-5 and their families. 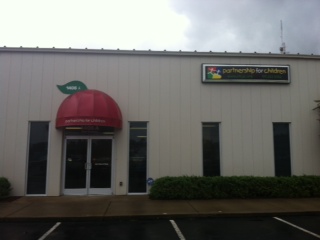 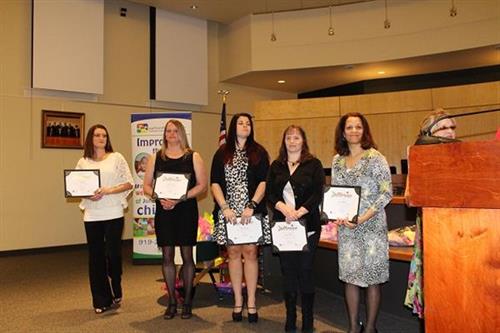 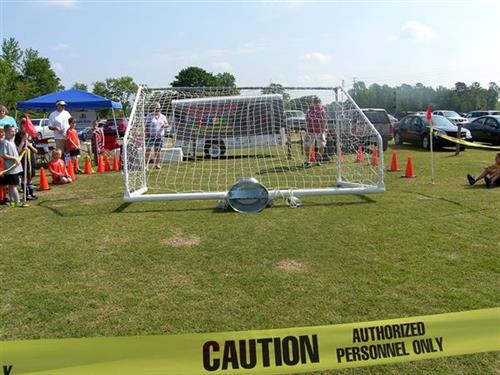 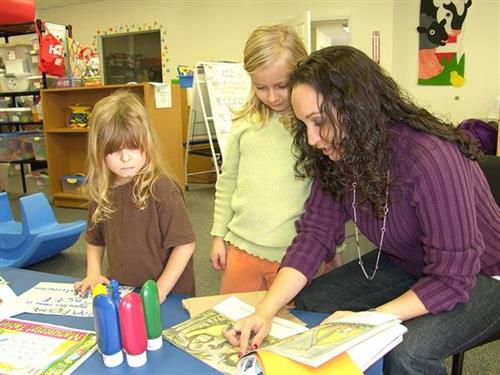 Tots and Tales with Community Volunteers 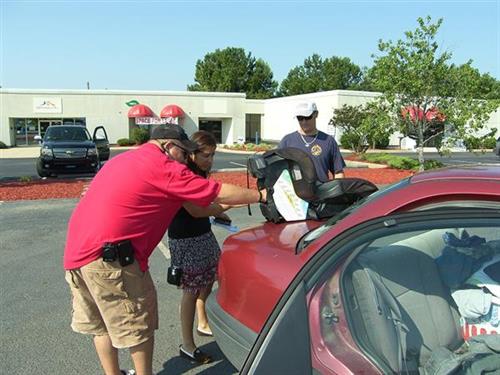 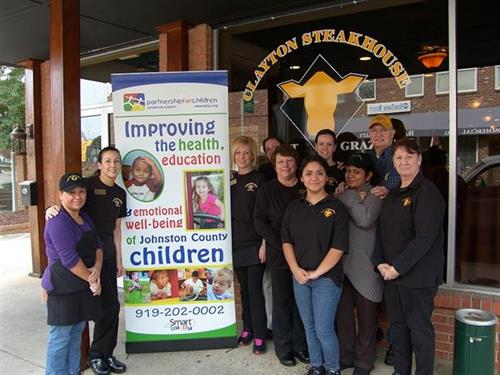 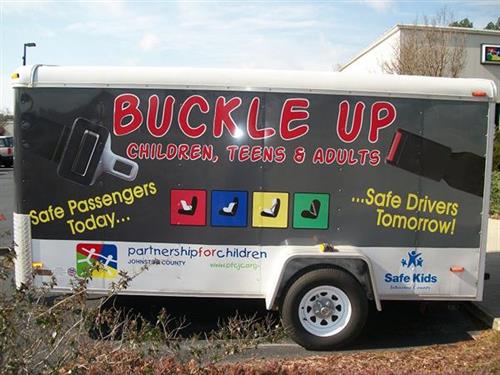 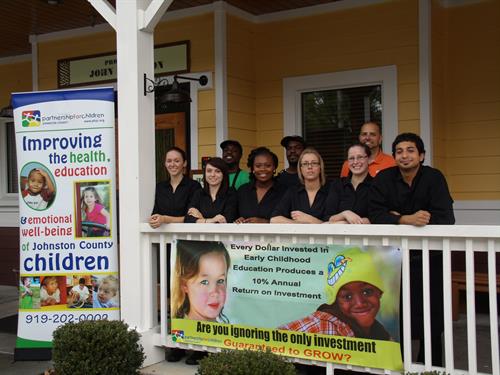 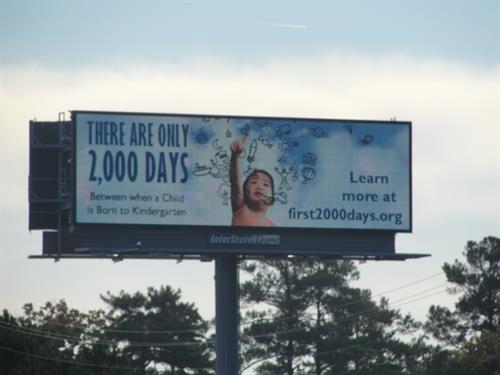 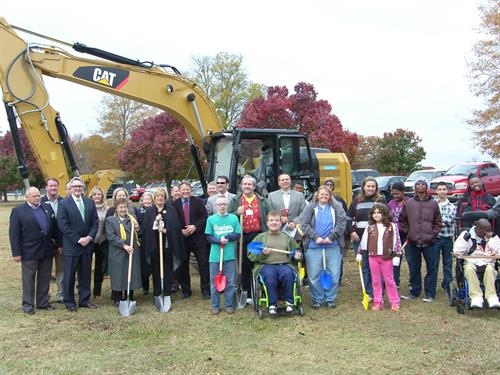 I am an Early Childhood Specialist at the Partnership for Children of Johnston County. I have been employed with them for the past 3 years. I received my Bachelors degree in English from Elizabeth City State University and I am a recent graduate of University North Carolina Wilmington earning a Masters degree in Leadership, Policy, and Advocacy in Early Childhood. I am a member of Delta Sigma Theta, Inc. I reside in Clayton with my husband Taylor and our two daughters, Lola who is 3 and Belle who is a year old. 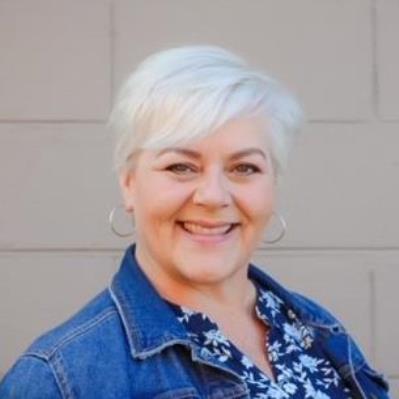 I graduated from California State University Fullerton with a Bachelor's Degree in Child Development and received a Masters in Education from UNC Wilmington. I have been with the Partnership for Children since 2007 when I moved to North Carolina from Arizona with my daughter.

I educate the community on the importance of early childhood education and experiences, as well as schedule and implement the outreach activities and fundraising events for the Partnership for Children of Johnston County. I have been active with the Chamber as an Ambassador since 2009.

Lucia Planchon was born in Uruguay and speaks fluent English and Spanish, moved to the United States when she was 8 years old, and has resided in Clayton since 2011. She received her Bachelor's in Spanish Education from NC State University in 2016, and completed a Master's in Foreign Languages and Literatures, focusing on Hispanic Linguistics in 2018. Promptly following her graduation, she began working at Partnership for Children of Johnston County, with the goal of working with Hispanic families in the community.